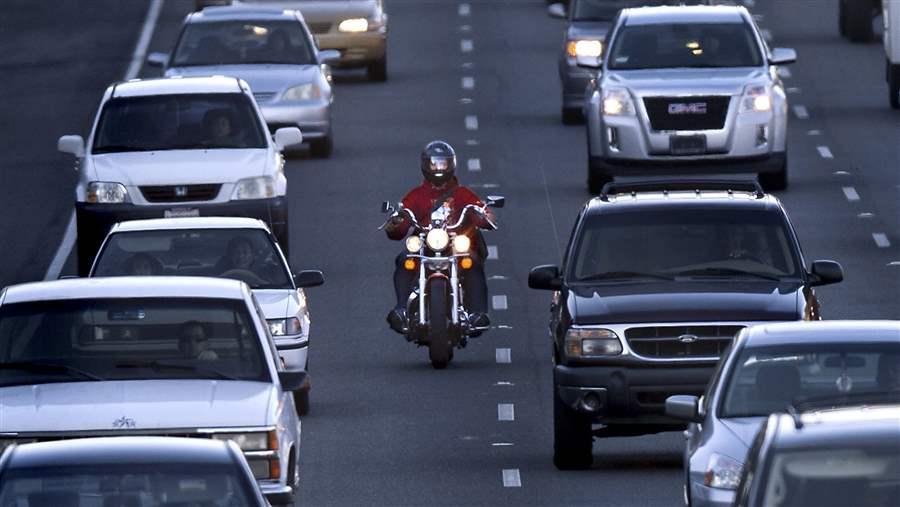 Lane Splitting Made Legal in Arizona: What Does It Mean? 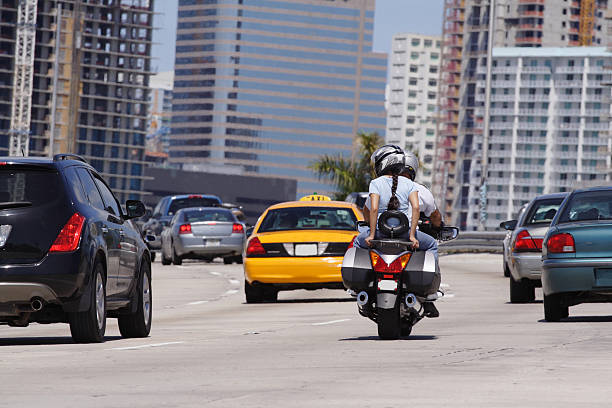 If you have been asking yourself these questions, then you have come to the right place. Our skilled team of Phoenix car accident lawyers is well-versed in Arizona driving laws and is here to break down this new change.

So, lane splitting made legal in Arizona: what does it mean? Buckle up and read on, because today we are answering that very question and more.

What Is Lane Splitting?

At one point in time, we have all witnessed lane splitting on the road—even if you didn’t realize that’s what it was. Lane splitting refers to when a motorcyclist is riding between clearly marked lanes of traffic traveling in the same direction. Generally, lane splitting occurs when traffic is moving slowly —or is completely stopped— and motorcyclists utilize their smaller size to attempt to cruise around the holdup.

In March 2022, Gov. Doug Ducey signed an Arizona state law that allows motorcyclists to ride along the side of or pass a car that is stopped in traffic. However, it applies only to streets with a speed limit of 45 miles per hour or less for motorcyclists driving a maximum of 15 miles per hour. 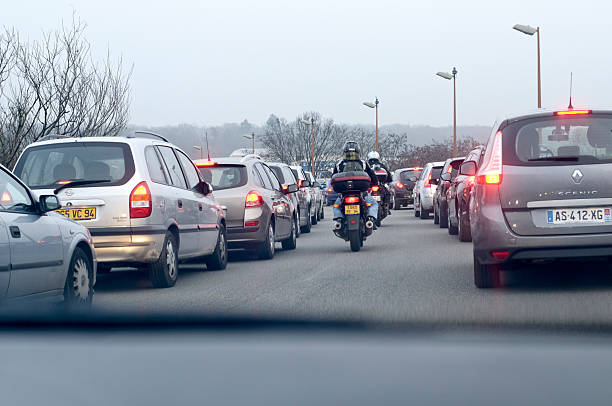 Yes and no. While the technical definition of lane splitting refers to any motorcyclist driving between lanes of cars (regardless of the speed of the cars), the new lane splitting law applies only when cars are stopped in the same lane as the motorcyclist.

Under this new Arizona lane splitting law, motorcyclists can drive to the front of a stoplight, for example, so they are not sandwiched between two cars at a red light. (As motorcycle accident attorneys, we can verify that this is a frequent spot for motorcycle accidents to occur.) However, this law does not legalize any motorcyclist’s reckless maneuvering between cars on busy interstates.

What Does the Lane Splitting Law Mean for Arizona Drivers?

We have now covered the ins and outs of lane splitting made legal in Arizona: what does it mean? So, here are some additional points to note: 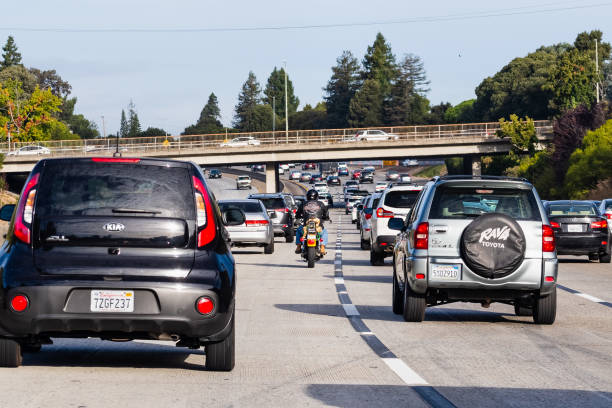 This new Arizona lane splitting law hopes to limit the number of motorcycle accidents in the Grand Canyon State. Of course, some accidents are inevitable. If you or a loved one has been involved in a motorcycle accident due to the negligence of another driver, you might be entitled to compensation.

Our legal team here at The Law Office of Zayed Al-Sayyed will aggressively pursue your case and ensure you receive the maximum allowable compensation. Give us a call or contact our team for a free, no-obligation consultation today.

Tags:
Lane Splitting Made Legal in Arizona: What Does It Mean?
Share 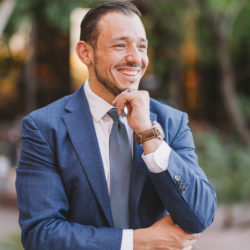 In today’s political climate, drug laws can vary greatly from state to state. For this reason, it’s essential to be aware of which drugs are legal, which...

In Arizona, drivers aren’t the only ones who must abide by traffic laws. To prevent pedestrian injuries and fatalities, there are laws and regulations that... 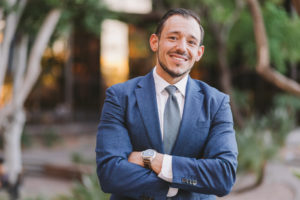